In October 2014 Primum Agmen Group was proud to participate in the One Young World scholarship scheme, which allows under-represented countries to have a voice at the One Young World Summit. Due to the Primum Agmen’s sponsorship three out of hundred and ten selected people from around the world were able to participate in the Summit, amongst them are Akech Deborah Kuocnin Manyiel from South Sudan, Denver Cayetano from Belize and Nicolas Pierre Florestal from Haiti.

One Young World is the principal global forum for young leaders aged 18 to 30. Established in 2009, One Young World hosts an annual Summit attended by 1,300 delegates from over 190 countries. No youth dominated event represents as many countries outside the Olympics.

One Young World is a unique platform for young leaders to network with peers from every country and sector, sharing ideas to develop solutions to address urgent global issues. Unlike other events, the annual One Young World Summit gives delegates an opportunity to speak alongside global figures such as Kofi Annan, Desmond Tutu, Bill Clinton, Sir Richard Branson, Sir Bob Geldof, Mary Robinson, Arianna Huffington, Paul Polman, Antony Jenkins, and many more. 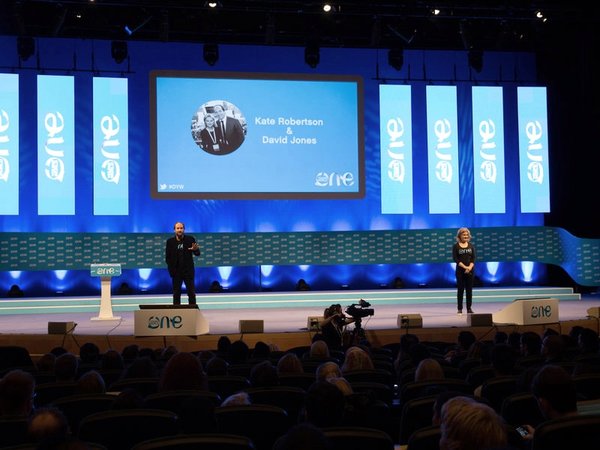 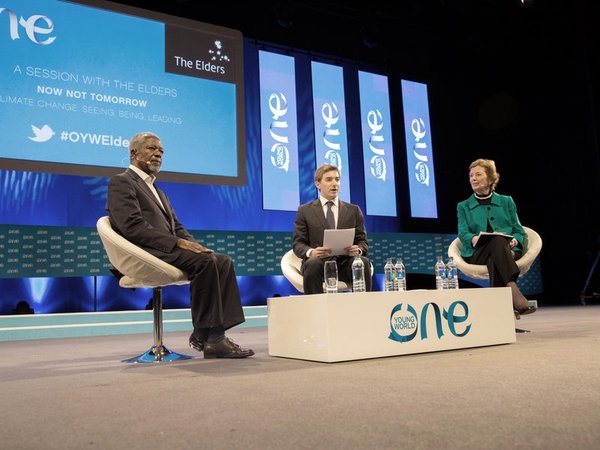 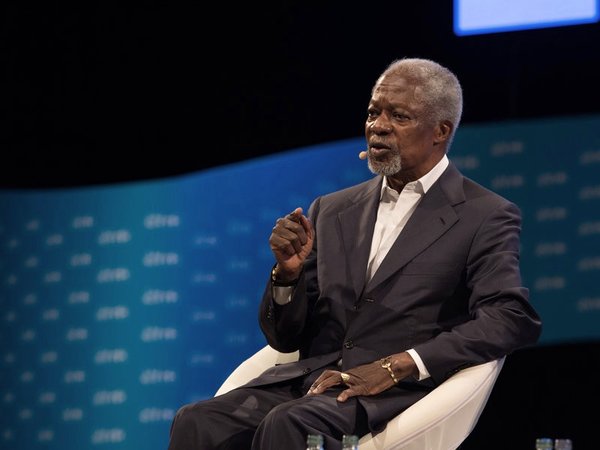 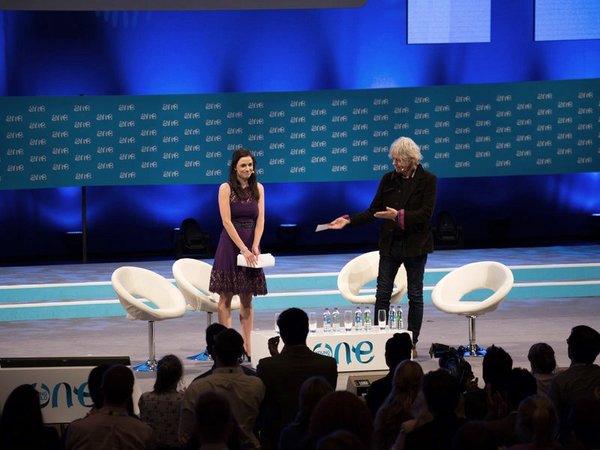 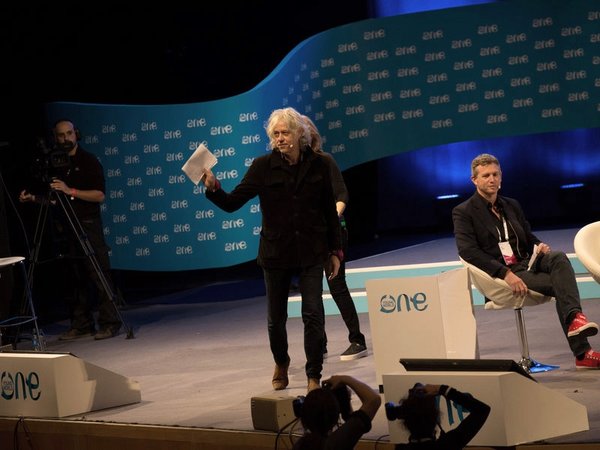 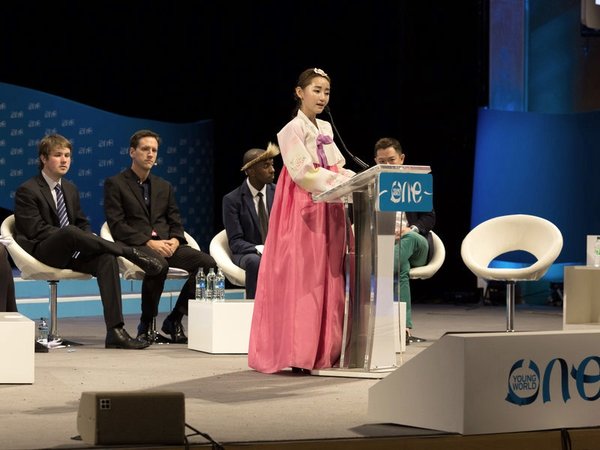 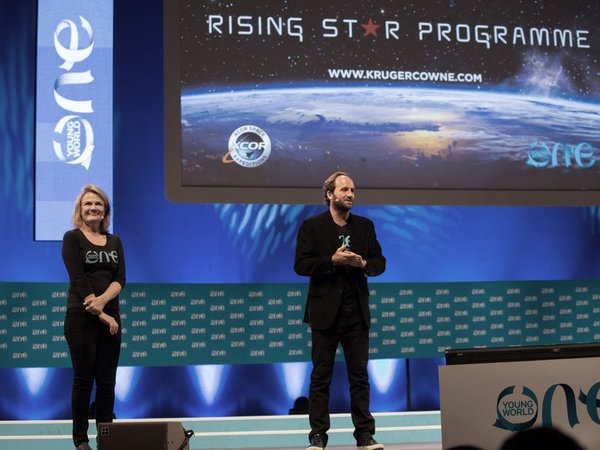 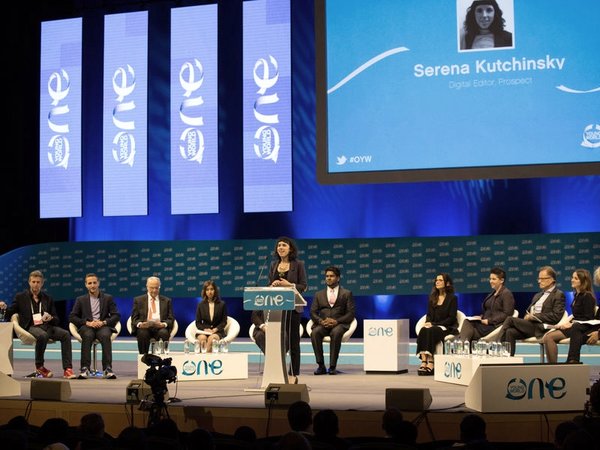 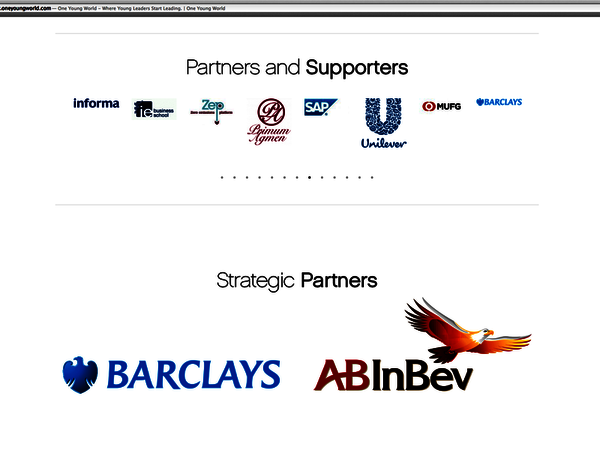